This app was an early one was a little rough around the edges.

Discontinued as it would take too much work to get into any reasonable condition.

Astronauts-ZeroG is the ultimate fun space app for kids. It is packed full with Astronauts,Space Stations and Rockets!

The Missions module features interactive simulations of the APOLLO and SHUTTLE missions of NASA and also the CURIOSITY mission to Mars.
Drive the CURIOSITY Mars Scientific Laboratory around Mars and drill the rocks for samples!

Experience the difficulty of navigating your way through Zero-G space!
The Games Module features multiple levels of increasing difficulty.
Blast your Astronaut jetpack and steer yourself around the Space Stations in order to collect samples of curious strange Space Bugs !

Don’t run out of Oxygen! 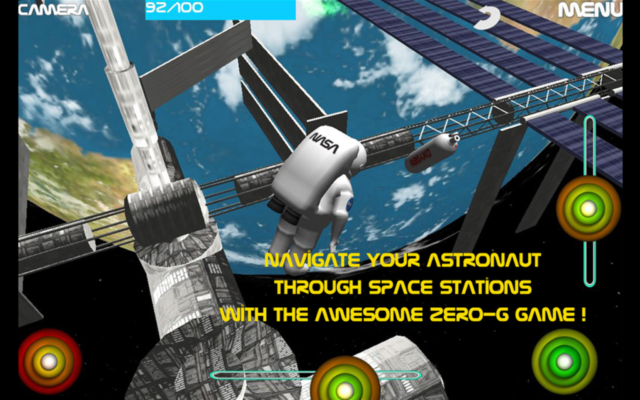 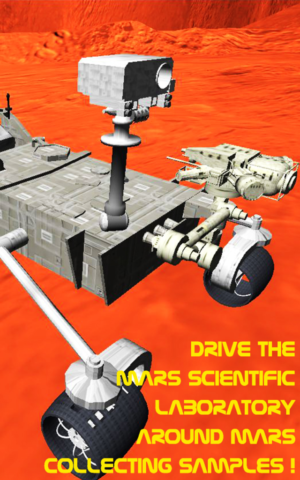 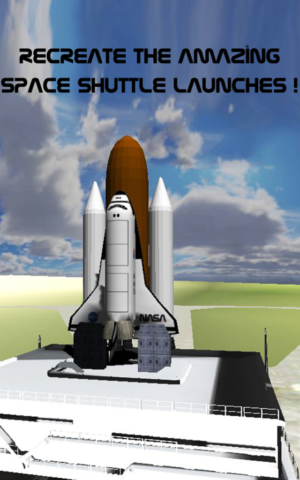 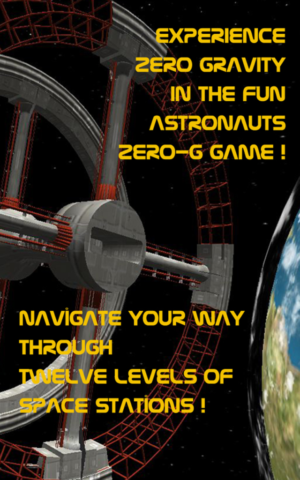 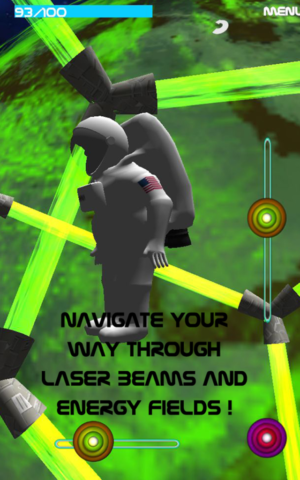