SuperCubic is a homage to the hugely influential Monument Valley by UsTwo games.

Originally packaged as Snork, and Snorks Labyrinth, I later renamed it SuperCubic.

Developed from a system coded by some student SouthKorean programmers, that I found on GitHub, I enhanced the rotational and translational functionality to include lifts, teleportation, and automated rotations.

The scripting on this game is extremely complex. Probably the most complex of any of my games.

Though its one of the apps I am must proud of , it never really made that good a return on the time I invested in it. 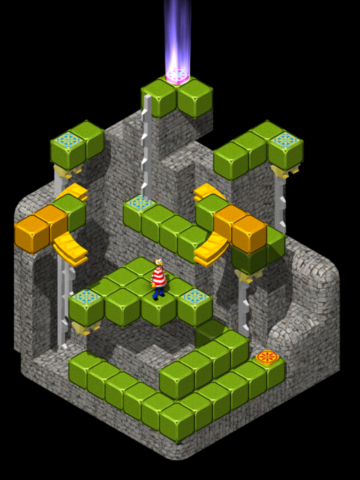 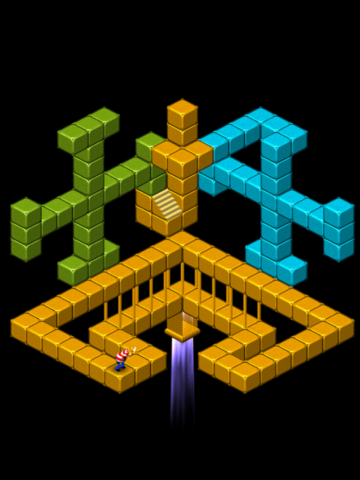 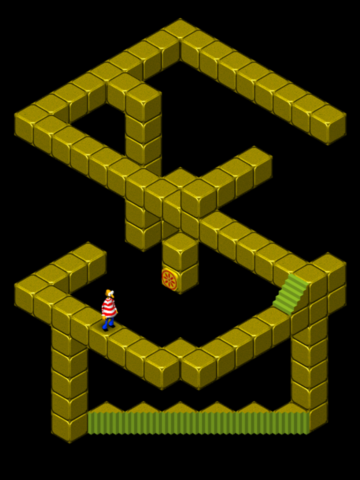 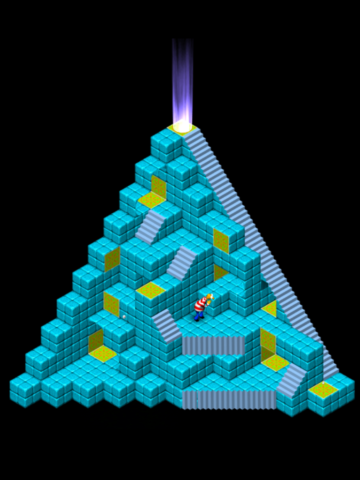 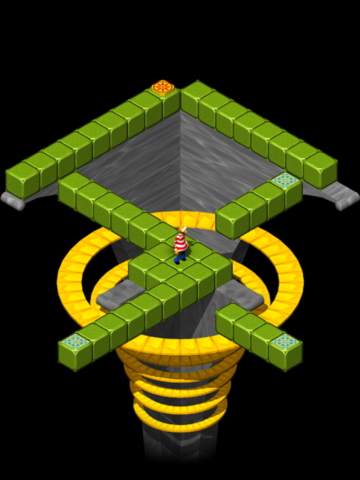 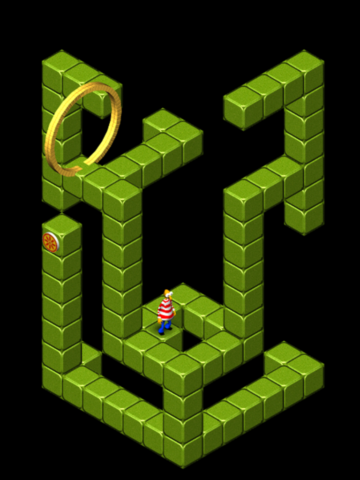 Use the elevators, teleporters and rotating structures to find a path through an intricate world of labyrinths and changing paths.
Explore SuperCubics fantastical structures and unlikely geometries. Find your way through strange structures, uncovering hidden paths, and unfolding optical illusions.Every puzzle is a unique, hand-crafted structure to explore.
There are 20 unique perplexing puzzles to figure out.With simple controls designed to be easy for everyone to pick up, enjoy and complete.