This app was an early one was a little rough around the edges.

It has been discontinued as it would take too much work to get it back into any reasonable condition.

I have recently begun making a new version of this app which features the ability to hunt and devour soldier/hunters and sheep and to battle other dinosaurs.

For children 2-12 !
Dinosaurus is a simple and fun set of dinosaurs for small children to play with.
It includes:
-Tyranosaurus Rex
-Brontosaurus
-Stegosaurus
-Triceratops
-Carnotorus
-Spinosaurus
-Parasopholous
-Anklyosaurus
-Velociraptor

Loads of fun for small kids ! 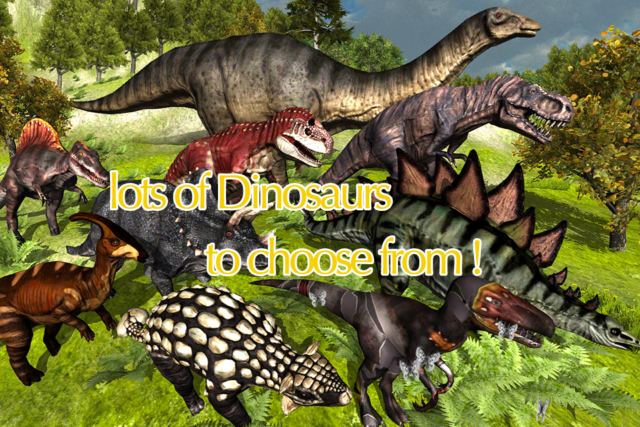 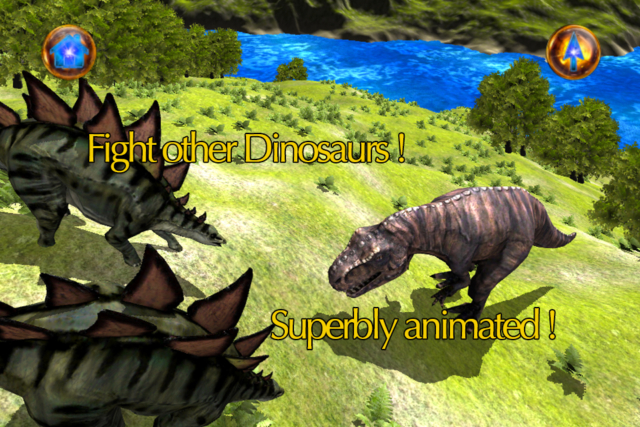 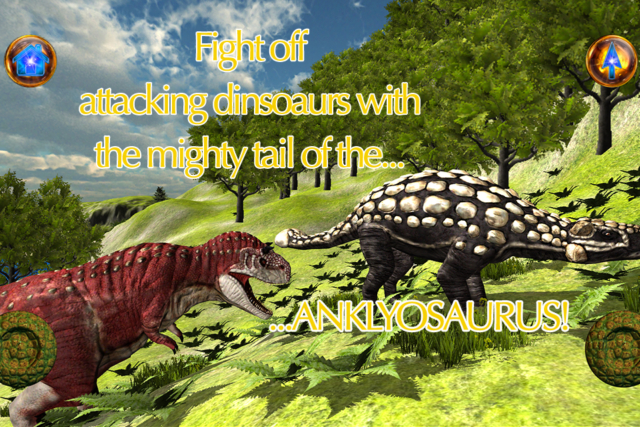 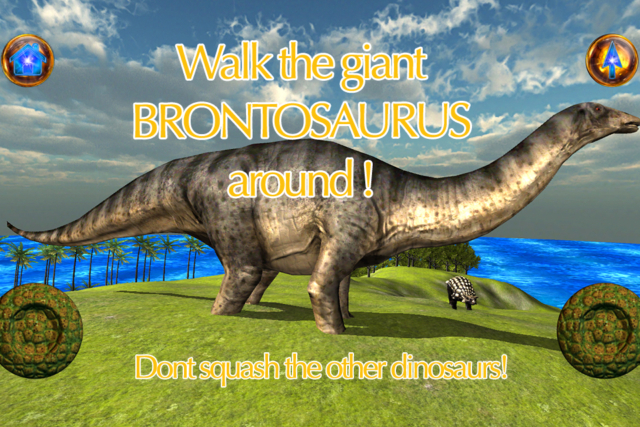 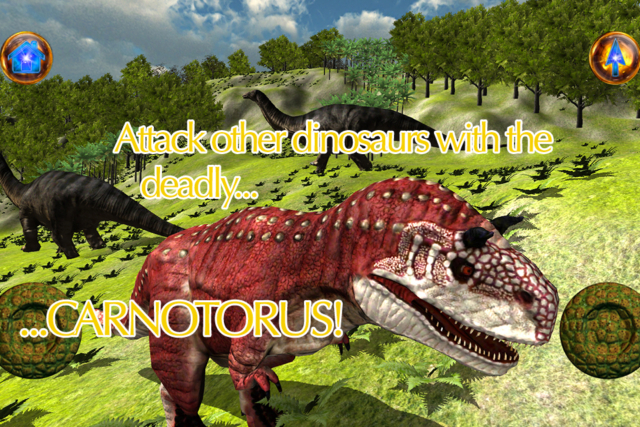 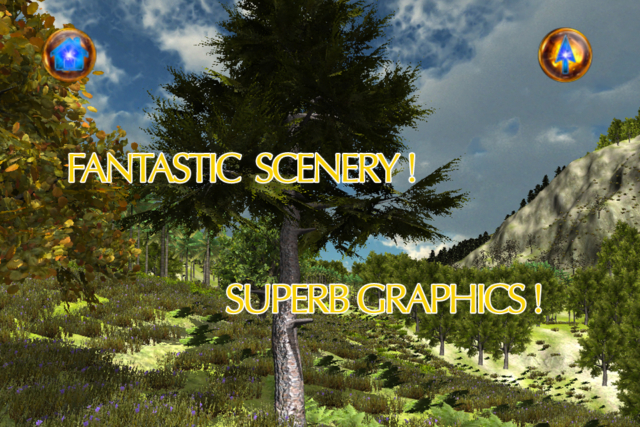